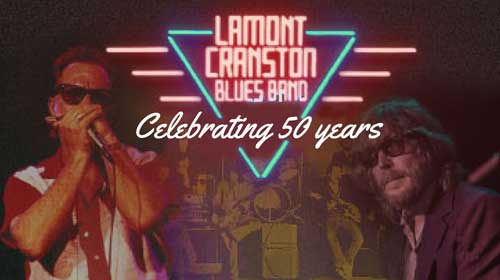 From the rural hometown settings of Hamel, Minnesota and the river banks of Minneapolis/St. Paul, the blues influence surfaced as early as the mid 1960's for what was to become The Lamont Cranston Blues Band.

Celebrating 50 years, Pat (Lamont) Hayes (with his brother Larry) founded the band in 1969 and he hasn't stopped driving the renowned boogie blues train of the one and only Lamont Cranston Band. This Minneapolis based band has a rich history in the music scene, having recorded 14 albums and written and produced a number of hit songs including the chart topping 'Upper Mississippi Shakedown." The band is going strong and turning out new material all the time.

The band has also been featured regularly on Dan Aykroyd’s House Of Blues Radio Show.  In fact, Aykroyd (the original Blues Brother!) is quite fond of Cranston proclaiming, “No one infects venues with the party virus quite like Pat Hayes and The Lamont Cranston Blues Band.  They’ve always been my favorite.”

Blues great Bonnie Raitt has also showed Cranston love saying, “It’s great to hear Lamont Cranston back on the scene.  Pat Hayes plays some of the baddest harp and guitar around!" 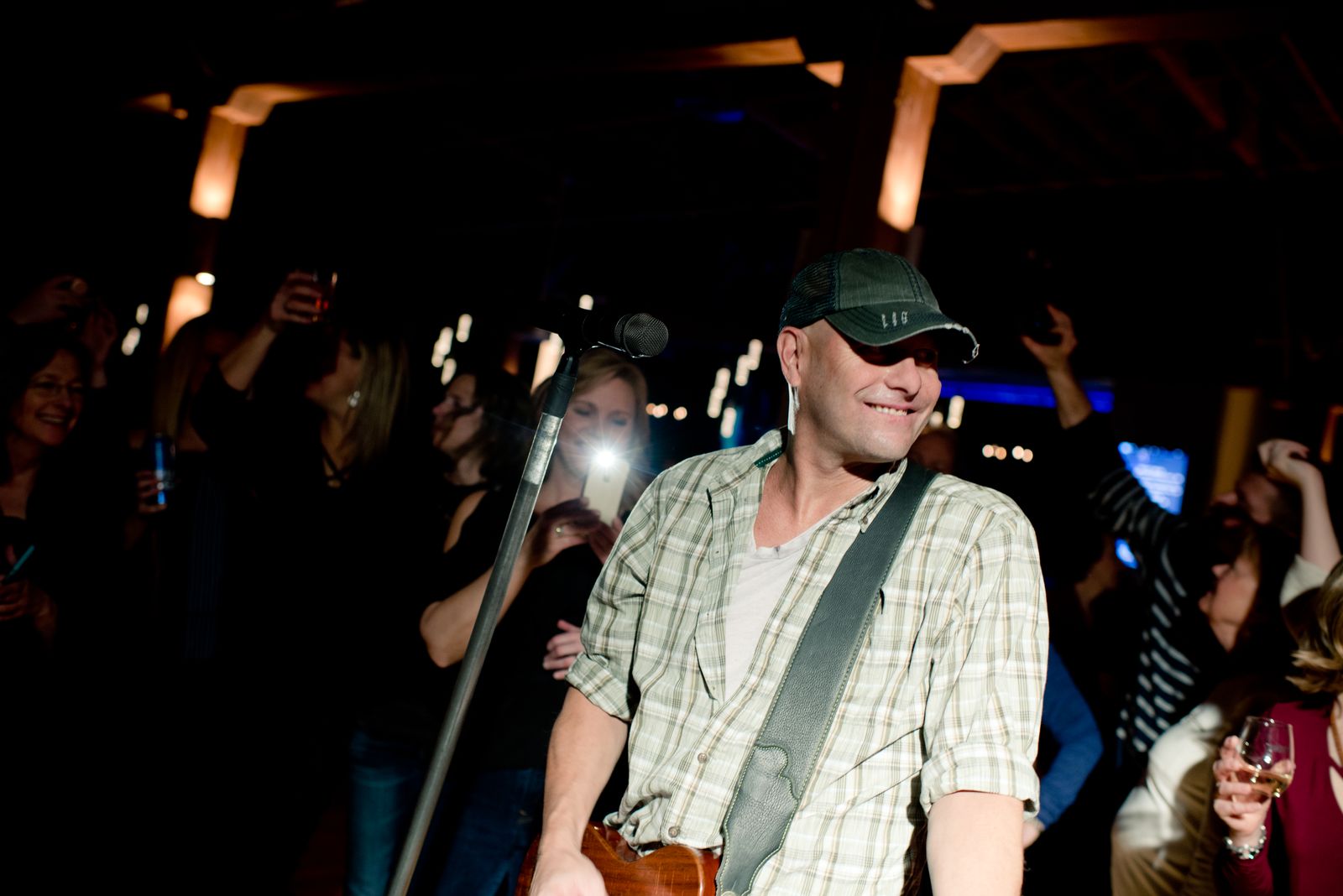 More than 200 shows a year. Jubilant fans who follow him from Minnesota to Mexico. More than 70,000 albums sold. A new release “2nd Chance” and a state-of-the-art nightclub named after one of his songs -- all without the support of a major record label…

GB Leighton, a band named after one of the regions’ most incendiary live performers and consistently solid songwriters, Brian Leighton.  Through more than a decade and twelve albums, Leighton and his five piece band have been tearing up rock clubs, festivals and even a few fan’s living rooms with a slew of songs that connect with the heart and couples singing along out on the dance floor.  “A man of the people” is a phrase usually reserved for statesmen and politicians, but for Leighton, it’s a fitting description when you see him in action working a crowd.

Where have we seen this phenomena before? Springsteen in Asbury Park before he lit out for New York and the wider world; Mellencamp back in those anonymous Indiana bars; Hootie and the Blowfish lightin’ up the southern circuit…Leighton delivers that same inescapable rock ‘n’ roll spirit night after night.  “If I hadn’t heard a bunch of Bruce’s bootlegs or seen the videos I’d be a much different musician,” he says today.  “He’s always been a great songwriter and performer, like a preacher almost who commands an audience.  That’s the place I’m coming from.  But at the end of the day, I’m just a common guy, a working class kid from a Twin Cities suburb who loves to put on a good show and hopefully write some good songs in between.”

Leighton made his national country debut with “Get Up”, his eleventh album. For Leighton, who was also recently honored by Billboard.com as a Top 10 Country Artist to Watch in 2014 as well, this project is something his fans of all ages and interests can enjoy. Leighton’s music has clearly left a lasting impression in the Midwest as fans have inked themselves with his lyrics.

“This is the only thing I ever wanted to do.  I don’t see stopping or changing it up no matter where it takes me and the band.”

Food, fun, music, and more! Taste many different flavors of ribs with all of the goodies that go with BBQ! Shake it off while listening to Lamont Cranston and G.B. Leighton!

A portion of the proceeds benefit the Bluebird Foundation - a 501(c)(3) that provides scholarships to area youth in the fields of music, theater, and dance.
Website by Point Horizon Marketing
© 2019 - 2021 Lake Superior Ribfest
To Top